Established in Brixton, 2010. In association with Brixton Art Prize & #lofipostershow 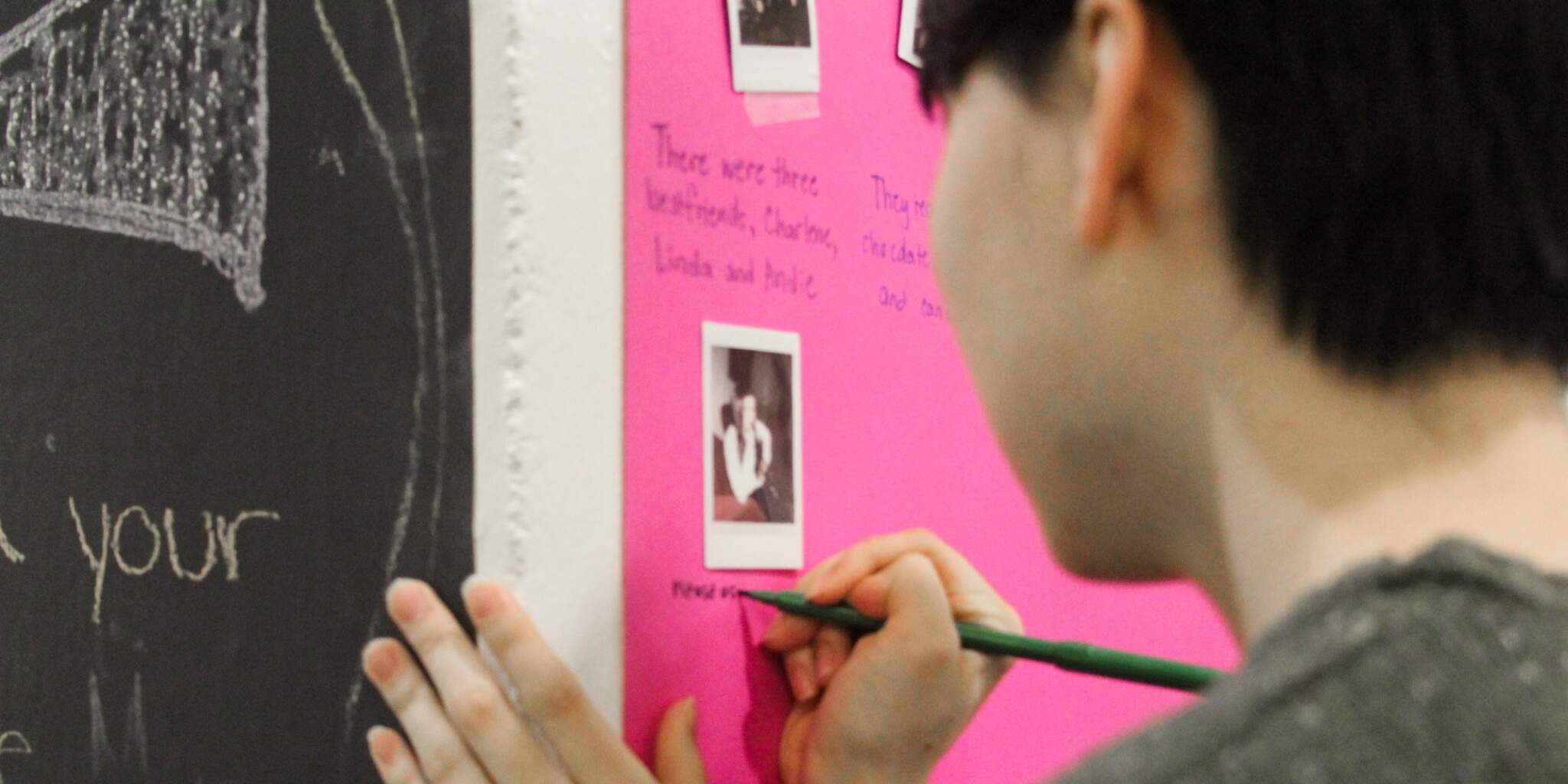 Creative people experience many things from making their art to getting noticed as well as dealing with the in between’s of self-doubt and uncertainty. The real world of creativity explores some thoughts and some advice on how to keep creating and how to overcome the doubts too.

It starts from all stages. You may have been the prodigal kid on the block who painted exquisite lions and giraffes on your parent’s printing paper at age five or perhaps after working for many hours each week, you learnt an instrument and started writing songs which made you realise just how cool music is. We all have that creative urge. Obvious in some and less in others, that creative spark can make us feel wholesome, truthful and warm. It can be anything from writing about your feelings in the form of poetry or drawing a building in your local area. It’s endless which can be quite a beautiful thing.

Creativity can evoke all sorts of emotions for the onlooker and the creator and can create a conversation and make a day or more. Alongside this, it’s a powerful tool for overcoming hardships or to distract one’s self from events they need time away from. Mindfulness colouring books for adults, writing songs and books and poems or creating characters or playing melodic songs on your dusty guitar. Endless.

Some creative minds use their creativity for hobbies or something else whilst others make it a part of their work. Both are incredibly interesting however as a professional creative, I do wonder… how do creatives cope with self-doubt? How do we cope with creative block? Are we too harsh on ourselves and how do we overcome this? Are our creative minds in endless loops of questioning our confidence and skillsets?

I’ve been a creative for as long as I can remember. Growing up and now in my early twenties, I have met many creatives along the way. The main event was university. I studied music and of course, met many musicians like myself. In the beginning of my studies, I was excited yet nervous because I was amongst people who loved music just like me and would have that creative flair. As time went on, I recognised quite fast that the competitiveness was immense and my self-doubt was rising faster than a baking cake in an oven.

All of these creatives with different views and skillsets in one room. It felt like a boxing match. Who will be the first to fall? I was betting on myself for that one. Compliments were given to each other usually in the form of ‘Well done!’ ‘You’re such a good singer’ ‘I wish I could be like you’ ‘You’re so talented and beautiful’. Some of those compliments were given to me (which were appreciated) however I didn’t feel like I deserved any of those things. After years of learning self-love, gaining confidence and finding myself as an artist and creative, I can still say self-doubt makes its appearances and it’s okay! Yes it’s more than okay!

Creatives learn, learn and learn some more. Through self-doubt and anguish, we create again and again. Some quicker than others, some struggle more and some get it straight away. Through the struggles and hardships and fleeting thoughts of ‘I give up!’, we see things and create things even bigger and better than before. The classic ‘You need to go through some hard stuff in order to access the good stuff’. As creatives, we take our hardships and experiences and turn them into art for the world to see and explore. Whether it’s an art piece or song or in words or many other forms, people out there will get it.

Creative block is also okay! I can definitely say that creative block is a regular occurrence in my life and nonetheless stays for a while. I’m not going to say that I love that it happens but I’m not going to be hard on myself either. When it’s ready, it will happen. The art a creative mind makes deserves some breathing space and a clearer head. We pay so much attention to our art that we start to get the overwhelming perfectionism as the driving force when in fact it should just be about what the art is… raw.

As a professional blocked creative, some advice I can give is to just let it be. Some creatives say that just doing more art or writing more or creating constantly helps with the block but for me, taking that step back and doing something that doesn’t involve my art usually does the trick. Give yourself time, take a breath and do something else because that spark will come back and will be like fire. Take a walk, watch a film or talk to people you haven’t talked to in a while.

Make your art. Be kind. Create and do what you love. Take a breath. Start all over again.

Dominique is the Creative Coordinator at Studio 73. She is originally from South Africa and is also a musician and artist known as Diascia. She loves all things art, cats and coffee.

For Artists: The Advice You Really Need

The Art of Photography

Photography is art. The angles. The position. Let's talk about it.

Reintroducing: #lofipostershow is back for 2021!

After a successful run in 2020, the fast format show is making a comeback this…